The Hall of Fame consists of individuals who have made significant contributions across the energy and carbon sector.

George Baird is Emeritus Professor of Building Science at the School of Architecture, Victoria University of Wellington. He is awarded the first Life Membership of the Energy Management Association of New Zealand (EMANZ) in 2013. Dr Baird has authored innumerable technical papers over the last half century. Major books include: Energy Performance of Buildings; Building Evaluation Techniques; Architectural Expression of Environmental Control Systems; and most recently Sustainable Buildings in Practice, a worldwide survey of sustainable buildings.

Priyani is a leader and advocate for Energy Management for over two decades. She advocates nationally and internationally on energy management policy and programmes and supported the development of the first NEECS for New Zealand and the establishment of the electricity authority. As Chairperson of EMANZ Priyani led an amazing team which created solutions in energy management and created programmes which will benefit our economy well into the future, speaking for industry, government and our communities on energy policy and direction. Priyani also writes business case on energy efficiency measures and projects that support our communities and governments and was also the Energy Manager for the Nelson City Council. 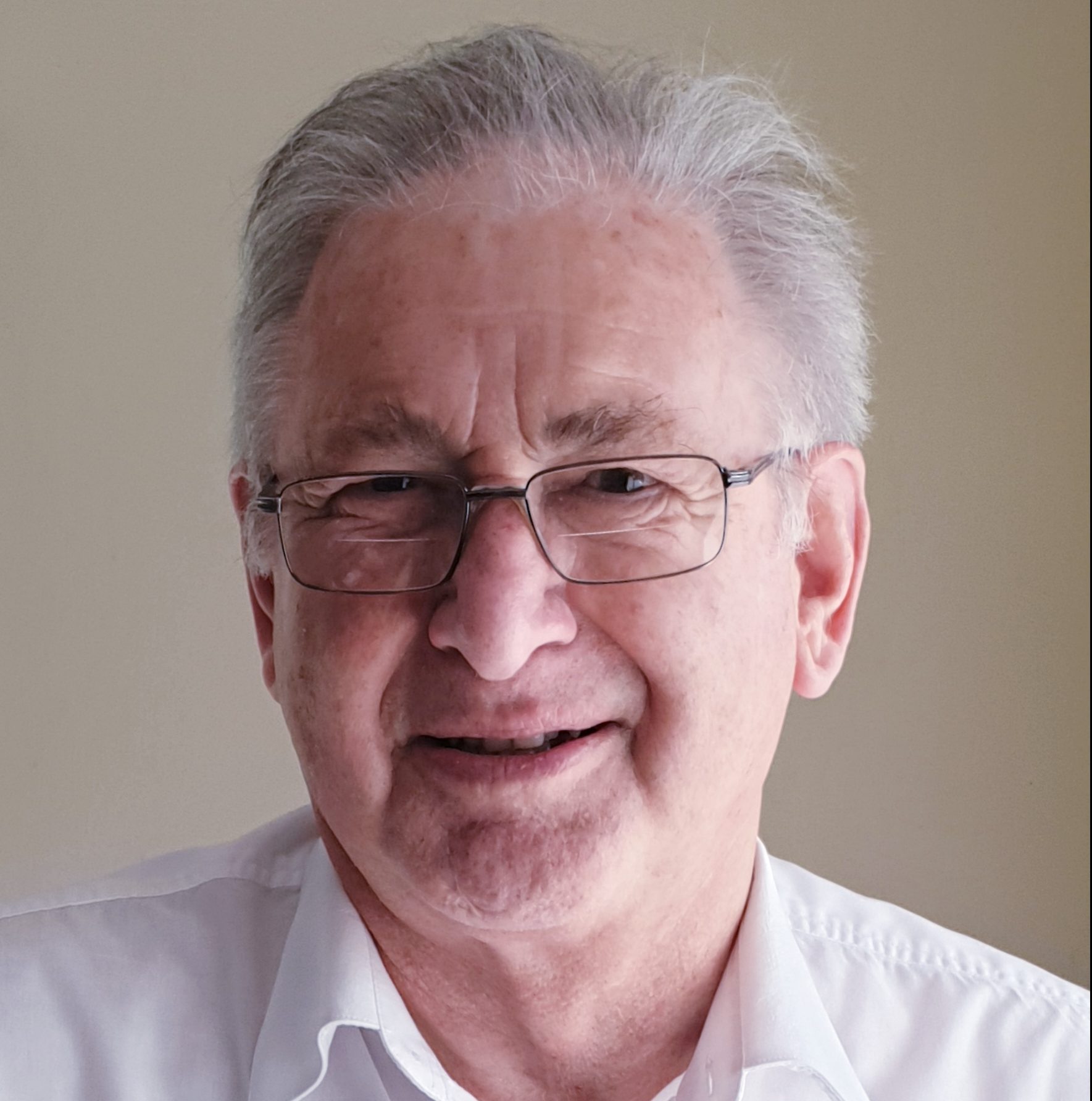 CPEng, CMEngNZ, IntPE, BE(Mech), FIRHACE, FIMC, MASHRAE, MCASANZ, CMVP Ivan is an Auckland-based Consulting Engineer specialising in Thermal and Environmental engineering fields from a mechanical engineering perspective. He maintains his interest in the work of Engineers New Zealand and of EMANZ and CEP. He has been on the board of EMANZ for many years and stood down from this involvement recently. He was the EMANZ representative in the development of the AS/NZ 3598:2014 energy auditing suite of standards which are the guidelines for the industry and the basis for the ISO 50000 group of standards. 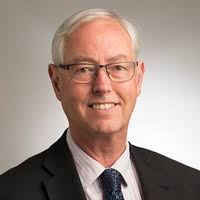 Dan is an engineering consultant with over 35 years’ experience as an electrical engineering consultant and an adviser on and administrator of energy efficiency measures. In his earlier years he was employed by Telecom where he was responsible for the design and project management of all aspects of electrical building services including lighting, controls, electronic security and fire alarms. Dan is absolutely committed to elevating standards and quality within the energy services industry. For the latter part of his career he was employed by EECA where had a prominent role working with EMANZ (now CEP) to establish a range of training and accreditation programmes. This began with energy auditor accreditation. Dan was involved in developing the Australasian standard, working with EMANZ to develop accreditation schemes and establishing and operating a number of government funding schemes to incentivise the uptake of energy audits to the industry standard.

Norman Smith, a founder member of EMANZ who was recently awarded life membership, has been appointed to the Board of the Energy Efficiency and Conservation Authority (EECA). The term is for three years. In 2010 he played a key role in our move into education/training and capacity building by initiating and delivering on a performance contract to capture start-up funding from the former Electricity Commission, and in 2017 creation of our flagship Energy and Carbon Professional. Norman says: "I see what I see by standing on the shoulders of giants (thanks Amory Lovins at RMI), while hopefully not too often treading on the toes of colleagues and fellow travellers - hat tip among others to Rob Bishop and Robert Tromop." 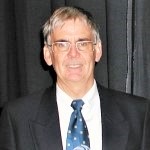 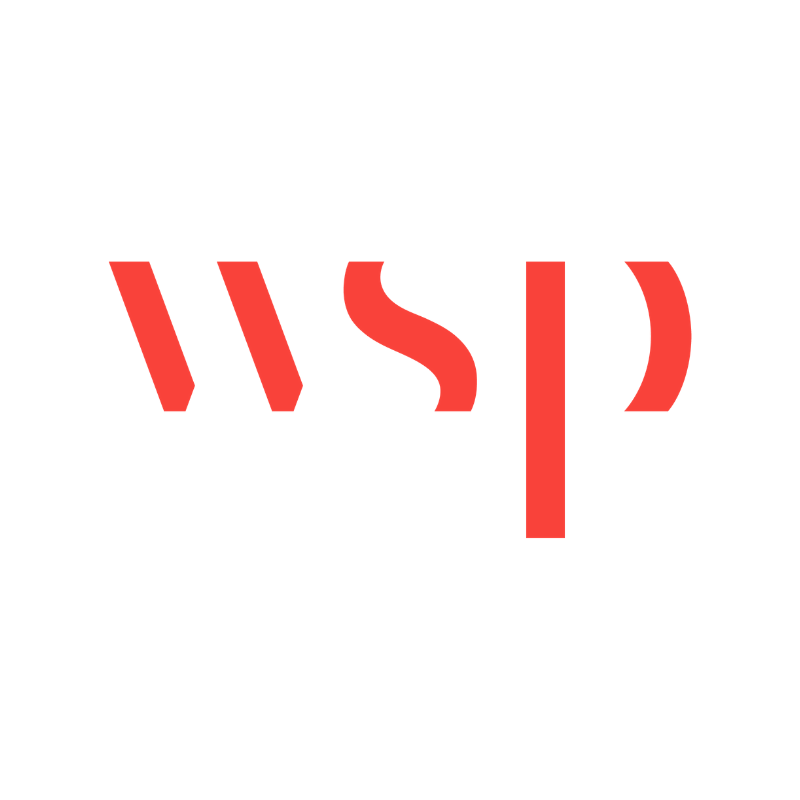 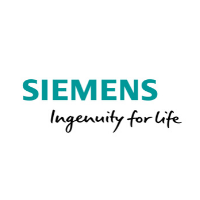 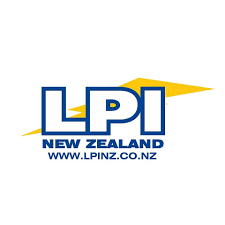